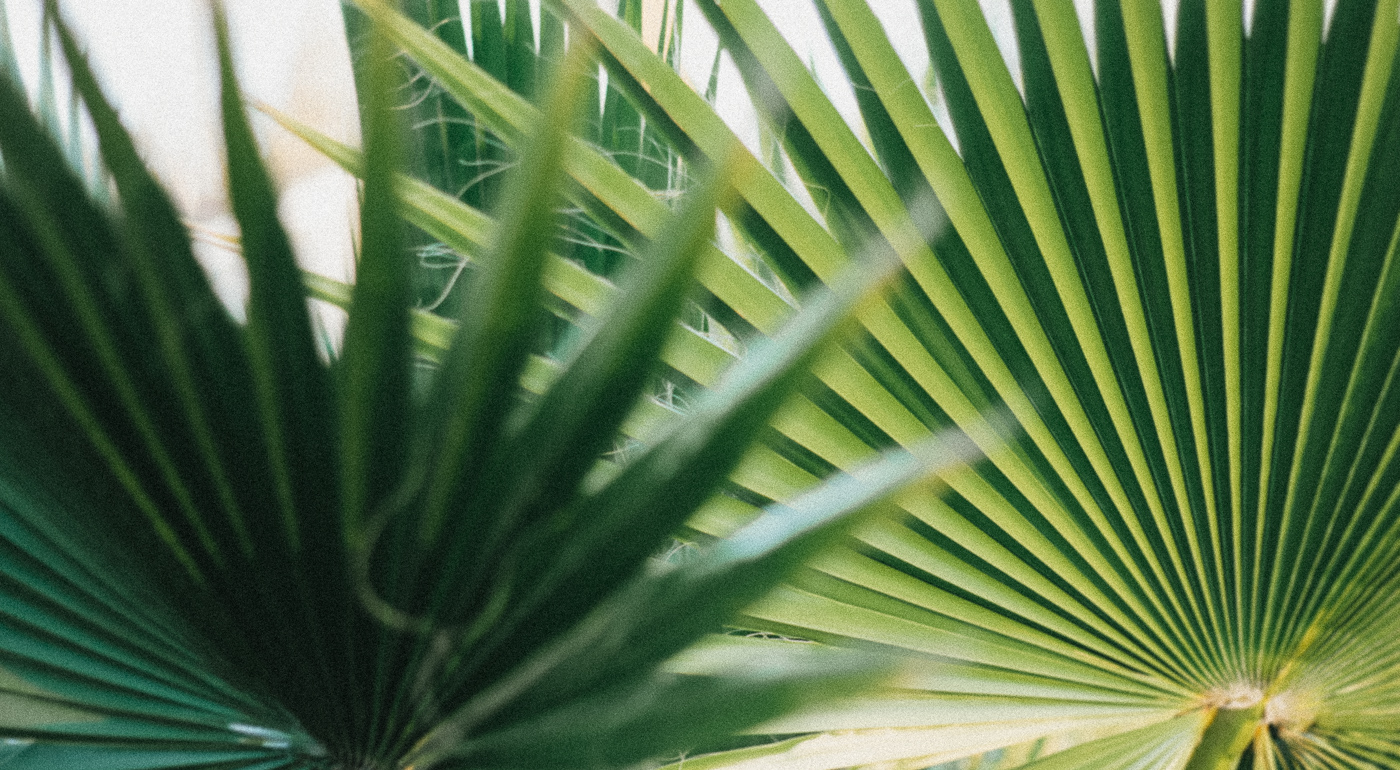 Now as he was drawing near by this time to the descent from the Mount of Olives, the whole crowd began rejoicing to praise God with a loud void for all the miracles that they had seen, saying,
“Blessed is the king,
the one who comes in the name of the Lord!
Peace in heaven
and glory in the highest!”

Israel was waiting for a messiah.
They were waiting for a king who would save them.
In particular, save them from Rome, who had been occupying Israel as well as much of the surrounding world.

With the entry of Jesus, there was hope.
Hope that this one, would be that king.
That messiah.
The one they were waiting for.

But this would be a different kind of peace.

This would not be the peace they knew through Rome, Pax Romana, peace through military conquest. A peace maintained through occupation, taxation and the occasional squashing of attempted uprisings.

This would be a peace brought about and secured through suffering.
In some ways, this victory would look a lot like losing.

Jesus saw what was coming.
Both for himself as well as for Israel, which is why following his entry, the celebration is quickly followed by Jesus weeping over Jerusalem.
Jesus would hand himself over to be broken.
The temple in Jerusalem would also be broken.

And so on this Palm Sunday may we celebrate as we anticipate the coming of what we are hoping for.
We know the outcome of this story, and it is something to celebrate.
But may we also remember, that between the celebration now and the celebration that will come with the culmination of the fullness of what we hope for, there will be suffering.