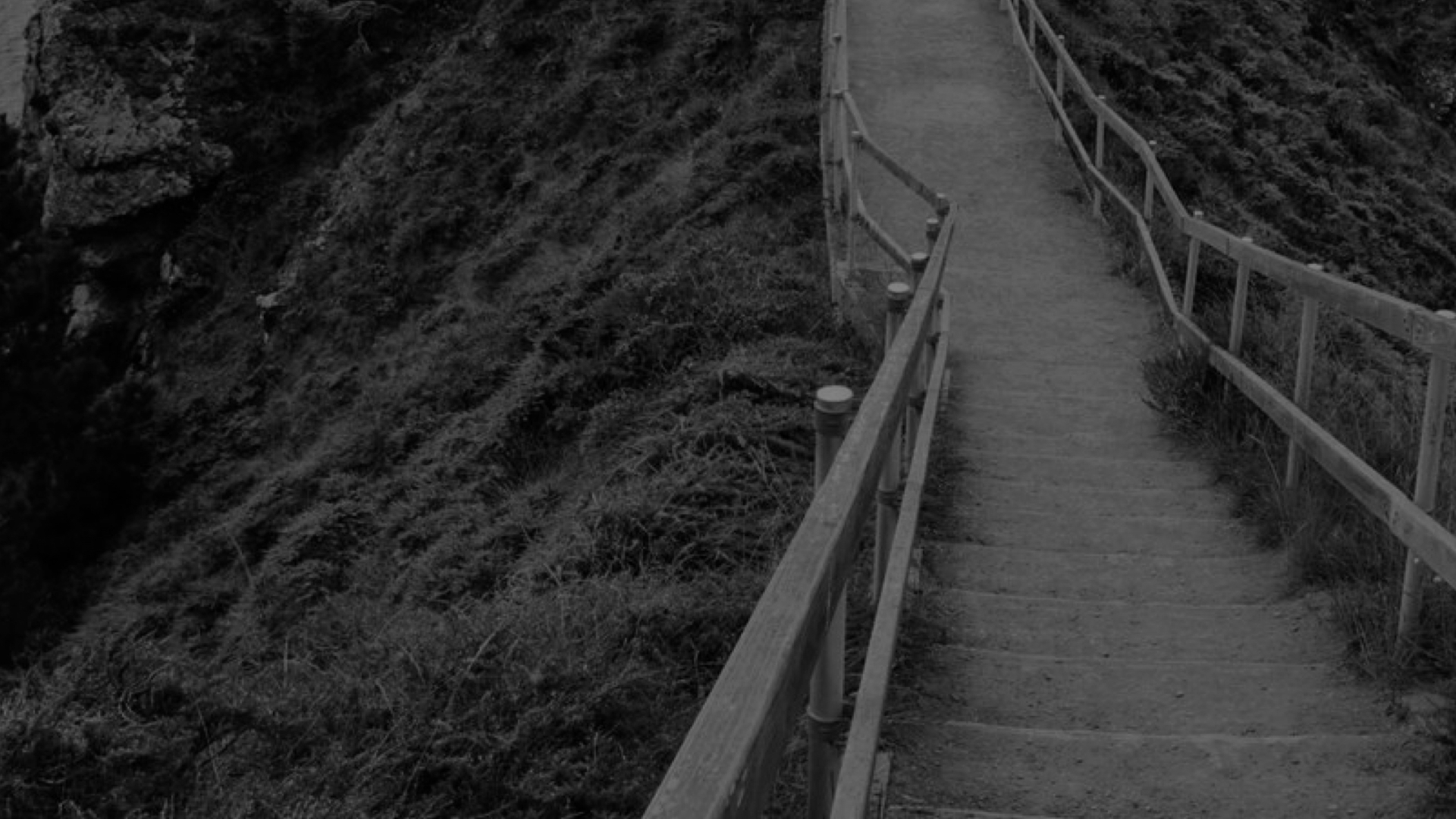 By Society Church September 9, 2018 No Comments

As I try to put words to a page here, I struggle.

This is something that is close to me.

On top of that there is so much to say and no way to put it all into words.

In this moment I am reminded of a phrase one of my professors would write at the end of our test prompts. He would tell us that there is no way, in the time we had, to write all that could be said, so we should write like mad.

So here is an attempt to do just that.

I remember a story that was shared with me by my friend. If you would like to read it, you can find it here (https://twloha.com/learn/story/). I remember being particularly struck by one of the paragraphs.

We often ask God to show up. We pray prayers of rescue. Perhaps God would ask us to be that rescue, to be His body, to move for things that matter. He is not invisible when we come alive. I might be simple but more and more, I believe God works in love, speaks in love, is revealed in our love. I have seen that this week and honestly, it has been simple: Take a broken girl, treat her like a famous princess, give her the best seats in the house. Buy her coffee and cigarettes for the coming down, books and bathroom things for the days ahead. Tell her something true when all she’s known are lies. Tell her God loves her. Tell her about forgiveness, the possibility of freedom, tell her she was made to dance in white dresses. All these things are true.

This, amidst a story about helping someone who had to deal with abuse, depression, addiction and had attempted suicide. The author and this group of friends were with her as detoxed before being admitted into rehab. A story that met darkness with a light.

I also remember that same friend much later on sharing that he had tried to kill himself. I remember in that moment being caught completely off guard as well as very thankful that he hadn’t completed it and was still there. With out him, I have no idea where I’d be right now.

A couple of weeks ago I remember hearing that a pastor in southern California had committed suicide leaving his wife and kids as well as the church he was serving shocked. Even church staff are not immune from this. That while we may preach and teach on something we call the good news, we are still human. Pastors struggle with anxiety and depression too.

And this past week, I remember sitting in a buddy’s kitchen listening to the story of a mother who had lost her son to suicide years ago but only recently began to talk about it. One of the more powerful things she said, was that while the death certificate said suicide, it didn’t say why.

Right after listening to that story, I heard another friend share his story. About being on a constant search for a daughter who he’s never had a chance to meet. About the times he’s been to the ledge and back, fighting off a feeling of hopelessness which often meant drugs and alcohol.

There are good seasons and bad seasons.

Times we wish would never stop and times we fear will never end.

No one escapes these ups and downs. From comedians to musicians to fashion designers to chefs to pastors to those who we run into everyday. This is part of what it is to be human.

But in the midst of the dark places we can find ourselves, there is hope to be found.

Sometimes it’s in sitting on couches until the sun starts to peak out over the horizon again.

Sometimes it’s in a phone call long enough that you need to plug your phone into the wall to make sure you don’t disconnect.

Sometimes it’s not even the words that are said.

Sometimes it’s in just being there.

There is hope to be found.

Not the kind that says that everything will be fixed immediately.

Not the kind that says that the bad is over and only good things are coming.

The kind that helps us keep moving.

The kind that meets us in the darkness of anxiety, of frustration, of depression, of addiction, of loss, of despair and reminds us that we are not alone in this.

This week is Suicide Prevention Week.

To Write Love on Her Arms, the organization that was born out of the story I quoted above, is doing a campaign saying ‘Tomorrow Needs You’.

In this campaign they are trying to raise money to help fund counseling sessions for those who need it. In addition to this they are also trying to raise awareness of this rising issue, which has seen a recent upward trend in general and especially among youth.

Through this campaign they are hoping to remind us that the story doesn’t have to end.

That there is a tomorrow.

That tomorrow will come.

And that there is hope.

If you need someone to talk to we’d love to help.

If you need someone to help you find the help you need we’d love to connect you with those resources.

If you want more information on how you can help we’d love to share that with you as well.

Our hope is that you would find the help you need.

Because tomorrow needs you.

Because we need you.

Give
Teachings
About
Staff
Kids
Youth
Groups
Rhythm of Life